Another celebrity that struggled with a receding hairline is Jude Law. Like most men, Jude Law struggled with the receding hairline and hair loss. Similar to McConaughey, he is an actor that has not publicly admitted to having a hair transplant. His hairline has constantly cropped backward over the years. It is evident he has had either one or multiple hair transplants to get his hairline looking more youthful. 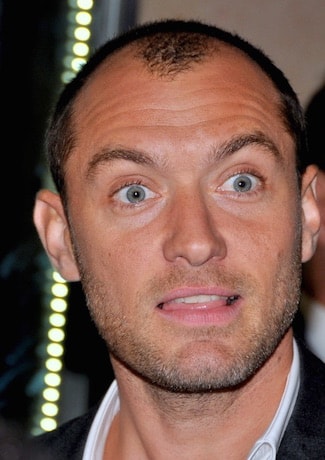 Next on our list is a Sir Elton John. He is one of the world’s most famous musicians and has sold over 300 million records and has over 50 top 40 hits. Like most celebrities, Elton John’s thinning hair has also been a subject of public scrutiny. His male pattern baldness was visible when he was in his late 30s and even used hairpieces and combed over his hair in specific ways to mask his hair loss. His first hair transplant was in 1978 and this required two 90-minute operations in Paris. Since then, he has been sporting a healthy head of hair. However, in 2011, hair transplant surgeon Samuel M. Lams suggested that the hair transplant wasn’t enough to fix the problem for John’s baldness. We believe that he has gotten multiple hair transplants, but whatever he has done has worked amazingly for his hair. 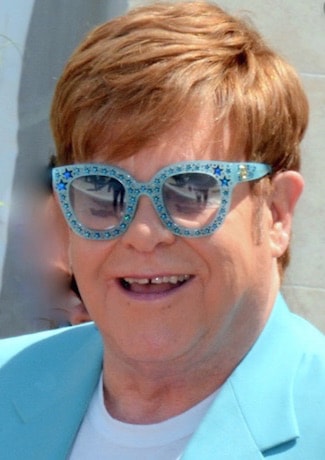 Next on the list is our favorite Greaser, John Travolta. The American actor started off his career on television before starting in box office successes such as Pulp Fiction, Get Shorty, and Swordfish. However, Travolta’s receding hairline was pretty obvious for anyone to see especially after his widely known role, Danny Zuko. He’s worn hairpieces on screen throughout the years until he sported a much healthier head of hair much later in his career. Although there are rumors that he used a hair system (modern hairpieces that get glued to the scalp) to achieve his new head of hair, we believe that he had a hair transplant in 2016 which made him look younger than he has in years. 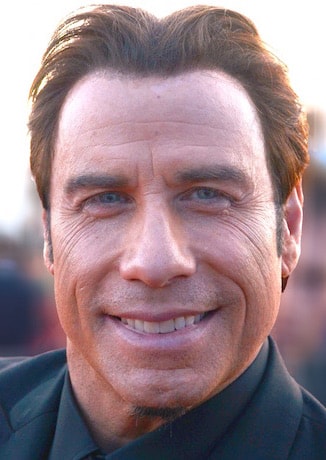 Social media has had a huge impact on the hair restoration industry, and perhaps on a bigger spectrum, on a cosmetic medicine in general. As we said at the beginning of the article, we are seeing people coming to us with the influencer/celebrity of their choice as hair transplant inspiration and we expect this to continue well into the future.

People relate with certain celebrities and they want to have the same hairline, the same frame of the face. Sometimes it’s a good match for the face, but sometimes it’s not. We have to look at all of the proportions of the face. For example, Brad Pitt’s hairline is not necessarily good for somebody else with a different facial pattern. It is our responsibility to educate patients to let them know what is possible. While we like patients to show the celebrity of their interest and give me some ideas about what they have in mind. Sometimes we have to just love it. We have to say, “Okay, your face is round and that person’s face is long. So we probably have to adjust it this way.”

To see how some of your favorite celebrities would look without their amazing hair, click here!