A strong hairline is often associated with well-being, success and prosperity. If your hairline has lost its original density and strength over the years, a Power Hairline® hair transplant procedure can help.

A hair transplant is no longer only a solution for balding men. It can help those with a full head of hair enjoy a more robust hairline. Advanced FUE hair restoration Los Angeles techniques have made the restoration of a perfect hairline easy. As men get older, a large number of them experience a fading hairline and this is completely in line with what we normally know as male patterned baldness. However, most non-balding men experience some degree of a fading hairline at some point during their lives. 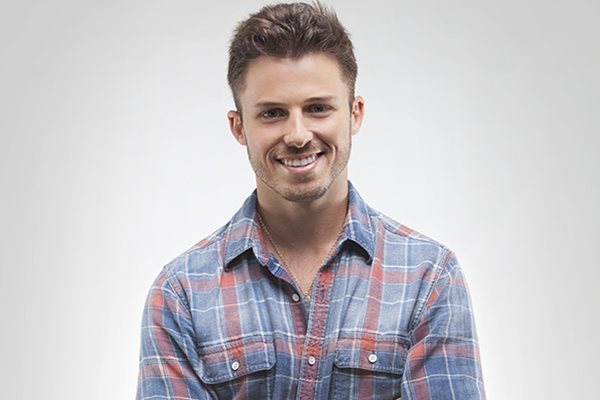 How is an Aging Hairline Diagnosed?

Our hair density, texture and color keep changing as we go through different developmental stages. Most men mature their hairline as they age and this is when the hairline changes from a juvenile/lower position to a more mature one which is slightly higher. Even non-balding men experience some change in the location and density of their hairline over time. Most middle-aged men experience a gradual drop in their hair density starting at 30-50 years of age. This process continues as a person ages and results in lower hair density and more scalp visibility in the first 2-3cm of the hairline. That is why the hairline of older men is usually not as solid as it was at a younger age.

Aging hairline is seen in most middle aged men and women and it is not a surprise to hair specialists. Many people don’t mind an aging hairline. However, for the ones who want to restore their hairline to its original appearance, a hair transplant can help and we have named this procedure, “Power Hairline®”. 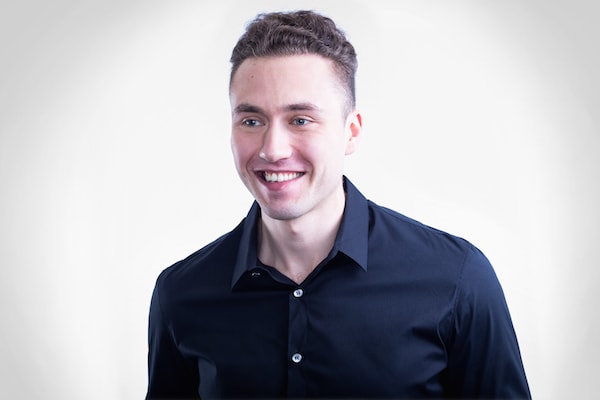 Characteristics of an Aging Hairline

Hairline aging can start to occur after patients enter their early 20s. The likelihood of an aging hairline increases as a person gets older and most men have some degree of it by their 50s.

What is the Impact of a Fading Hairline?

A fading hairline may be perceived by bystanders as an aged face. If it occurs at an early age, it makes the person look older thank their actual age. While a strong hairline can be interpreted as a sign of being healthy, a weak hairline has the opposite effect and the person may be perceived as being tired, old or not healthy.

How to Strengthen the Hairline?

Modern FUE techniques can solidify a weakened hairline with only one hair transplant session in most individuals. If the person does not have typical patterned hair loss, hair restoration is only limited to the frontal 2-3cm of hairline. This requires a small number of grafts that can be harvested either through a traditional or Celebrity FUE procedure. Restoration of a Power Hairline® can be achieved in an outpatient setting in just a few hours. The advantage of not shaving the head through a Celebrity Hair Transplant is that patients can walk out of the procedure without any detectable signs of having a hair restoration procedure.

The downtime of a Power Hairline® process is very minimal and most people can start working the first day after their procedure. There is a small risk of swelling on the forehead and around the eyes. The risk of swelling after this procedure can be minimized with a prescription of steroids. A Power Hairline® is generally less expensive than a regular hair transplant due to the smaller number of grafts needed for this procedure. However, the type of harvesting method may impact the cost and patients should expect to pay more if they choose Celebrity FUE that does not require shaving the head on the donor area.

Power Hairline® results should be completely natural and not detectable by the public or even by a hair stylist. The improvement in the density of the hairline is usually noted in the first 3 months after the procedure. People who undergo this procedure should expect to see their full results within 6 to 10 months.

The process of growing hair after the procedure is very seamless. However, people who undergo Power Hairline® generally start receiving comments about their fresh look, youthfulness and more vibrant appearance after the first few months.