Hair transplantation as a science has evolved and been perfected over time.  The first attempts at transplanting both human and animal hair were made in the 18th and 19th centuries.  Unfortunately, it’s difficult to find concrete evidence of any results from this time period. 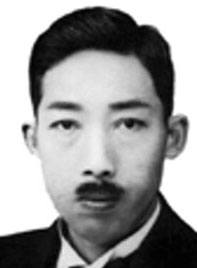 Modern day hair transplant surgery originated in Japan in the late 1930s.  Dr. Okuda, a Japanese dermatologist, developed a process to restore hair loss for those suffering from scalp injuries as well as for burn victims.  His method was a “punch technique” where small sections of hair-bearing skin were placed into small holes where the skin had been damaged.  The grafts would heal and produce hair in the damaged skin areas.

As groundbreaking as these early innovations were for the art of hair transplants, they occurred during the World War II time period and were not available in the United States for many years. 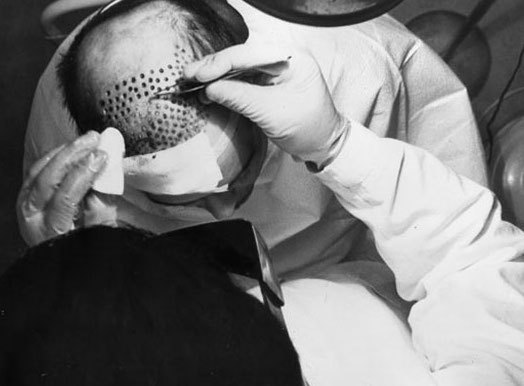 In the early 1950s a New York dermatologist, Dr. Norman Orentreich, performed the first hair transplant designed specifically to treat male pattern baldness.  He not only completed the transplant but he also established that hair on the back and sides of a man’s scalp is not susceptible to balding.  When the hairs from those areas were relocated, they remained resistant to balding regardless of being transplanted to another section of the body.  He also coined the phrase “donor dominance” to explain this concept.

The graft contained 20-30 hairs in a round patch removed from the scalp. Dr. Orentreich’s 4.0-mm punch graft method remained the basic procedure until 1975. 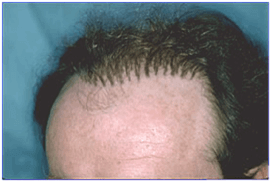 One criticism of early hair transplant punch graft methods was the perception that the transplants looked unnatural in appearance.  The look was commonly referred to as “doll’s hair” or having a “pluggy appearance” thanks to the large grafts created by the method of using a round punch to harvest the donor hair.

The 80s and Beyond – The End Of Punch Grafts 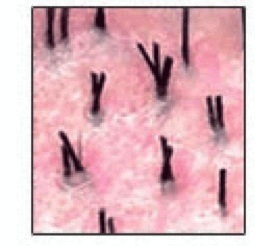 The 1980s saw a leap forward in hair transplant methods with large punch grafts being replaced by a technique where larger strips of hair were removed from the bald resistant area and trimmed to create minigrafts (that provided fullness of hair) and micrografts (for a refined hairline in the front). This method also helped reduce scarring on the head of the patient.

The 90s saw even more advances with the introduction of FUT (Follicular Unit Transplantation). This technique allows a patient’s hair to be transplanted in their naturally occurring group of 1-4 hairs (the follicular units).  These units contain hair follicles, oil glands, nerves and (sometimes) fine vellus hairs. These small units allow the hair transplant surgeon to safely transport thousands of hair grafts in a single session, which maximizes the cosmetic impact of the procedure. (1)

The art of performing a FUT (Follicular Unit Transplantation) was refined even further in 2003 with the first FUE surgery.  FUE (Follicular Unit Extraction) allows individual hair follicles to be removed from the donor area and transplanted to the balding area.

Looking To The Future For You

Which is better for you?  FUT or FUE?  Our expert staff will be happy to consult with you to determine the best procedure for you.  Recent years have seen advances such as the Robotic FUE System (ARTAS), Beard to Scalp Transplants (BSHT) and Celebrity FUE Hair Transplant for a maximum natural look and to minimize downtime resulting from a hair transplant procedure.

It’s hard to predict the future of hair transplant technology.  The one thing that is easy to predict? The staff at Parsa Mohebi Hair Restoration will continue to be pioneering in the latest techniques of hair restoration to help you achieve the look (both inside and out) you’ve always dreamed of for yourself.

(1)  Orentreich N: Autografts in alopecias and other selected dermatological conditions. Annals of the New York Academy of Sciences 83:463-479, 1959.