Medical hair restoration is used to prevent or slow down the progression of hair loss. There are many medications and products such as creams, ointments, lotions, and nutritional or herbal supplements commonly available on the market.  Unfortunately, most of them are unable to effectively treat common hair loss conditions.

There are only two medical treatments approved by the Federal Drug Administration (FDA).  These medical therapies work to maintain and thicken the hair rather than grow hair once it has been lost. Therefore, it is imperative to start these medical therapies as soon as androgenetic hair loss has been diagnosed. Finasteride has been shown to be more effective than Rogaine for male patterned baldness in men but they do have an additive effect when used together. It is best to be examined by a hair loss specialist before starting any hair loss treatment. 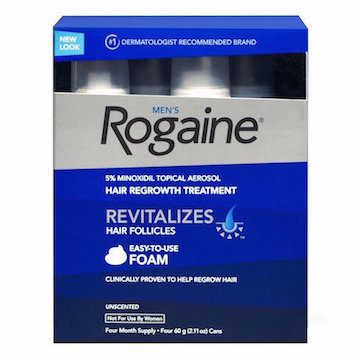 Topical Minoxidil (Rogaine) – first drug approved by the FDA for the treatment of male pattern baldness. Initially, minoxidil tablets were widely used for the treatment of high blood pressure. However, those taking the pill noted hair growth in unexpected places. Researchers then came up with the notion of minoxidil in lotion form applied directly to the scalp. Hair growth usually occurs after applying it for several months and only lasts as long as the use of the medicine is continued. Minoxidil has several proposed mechanisms of action including a vasodilatory effect (widening of the blood vessels) followed by angiogenic (formation of new blood vessels) properties. There is evidence that Minoxidil may enhance follicular cell proliferation by prolonging the anagen phase or possibly shortening the telogen phase.

Oral Minoxidil – an effective medical hair restoration option for men and women with patterned hair loss that do not want to undergo a surgical hair transplant. Minoxidil, also known as Rogaine, stimulates hair growth in areas where it has been lost on the scalp. Oral minoxidil is a new hair loss treatment for both male and female patterned baldness that is ideal for patients that have adverse effects from using topical minoxidil or patients that cannot use finasteride. A recent study, published in the Journal of the American Academy of Dermatology, saw oral minoxidil evaluated by scientists as a treatment for male pattern hair loss in a group of 41 patients. The study group was given a low dose (2.5mg or 5mg/day) of oral minoxidil for ≥6 months as either a monotherapy or as an add-on therapy for hair loss. The results showed 90% of the group experienced clinical improvements while over a 1/4th of the patients showed marked hair loss improvement.

Finasteride – is a prescription medication that became approved by the FDA for hair loss. Finasteride inhibits the enzyme alpha-reductase which is responsible for converting testosterone into dihydrotestosterone (DHT). Elevated DHT is responsible for hair miniaturization and baldness so lowering the DHT level means the progression to baldness can be prevented or slowed. This medication has been the most effective FDA approved medication for the treatment of baldness in men. For more information about the medicine please consult with a medical professional.

Dutasteride (Avodart) – Avodart is a dual-acting second-generation 5-alpha reductase inhibitor. It was the first of its kind to inhibit both the type 1 and type 2 enzymes responsible for the conversion of testosterone to DHT (dihydrotestosterone). The Type II form of the enzyme is found predominantly in the hair follicle while the Type I form of the enzyme is found in the scalp and sebaceous glands. 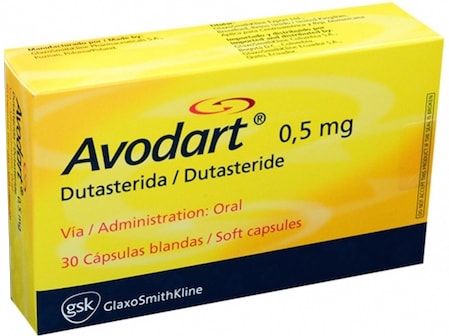 Dutasteride was initially marketed to treat symptoms of benign prostatic hyperplasia (BPH) by reducing the risk of urinary blockage due to an enlarged prostate. Dutasteride has not been approved for the treatment of male patterned baldness at this time. This medication inhibits both the Type I and Type II forms of the 5-alpha reductase enzyme and the dual effect appears to make the drug more potent. In comparison, finasteride only inhibits the Type II form of the enzyme.  Dutasteride is well tolerated when prescribed at doses up to 0.5 mgs a day. With increased potency, there is an increased incidence of adverse side effects such as a mild or moderate decrease in libido. Dutasteride has a serum half-life of approximately 4 weeks which accounts for the persistent suppression of DHT long after dutasteride has been discontinued. Men treated with it should not donate blood until at least 6 months beyond the date of last dose to avoid inadvertent administration to pregnant females via blood transfusions.

Spironolactone (Aldactone) – Spironolactone was initially marketed as a high blood pressure medication thereby reducing the incidence of heart attacks and stroke. It was later discovered that the drug also had an anti-androgen effect by working to reduce testosterone levels. Spironolactone is a potassium-sparing diuretic which acts as an anti-androgen agent. It has not been approved specifically for hair loss but it is commonly used “off-label” for this purpose for women who suffer from excess levels of testosterone. The drug causes the adrenal glands and ovaries to slow down their production of androgens and also blocks the action of androgens that are produced. Another mechanism of action for spironolactone is to inhibit dihydrotestosterone (DHT) from binding to its androgenetic receptor which, in turn, reduces the harmful effect of testosterone on the hair follicle. Spironolactone works to prevent the existing DHT in the body from causing further hair loss. It works differently from finasteride by ensuring that no more DHT will be produced. 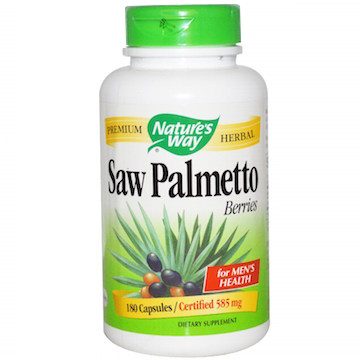 Saw palmetto – The saw palmetto plant (Serenoa repens) is a fan palm that gets its name from the appearance of its “saw toothed” leaves. The dried small berries it produces have been used by Native Americans as medicine and food for hundreds of years. More recently, there has been evidence that this herbal remedy may treat multiple medical issues including hair loss, enlarged prostate (BPH) and bladder infections. Saw palmetto blocks 5-alpha reductase which is the enzyme that converts testosterone to DHT. DHT has been known to contribute to both male patterned baldness in both men and women as it binds to scalp follicle receptors and causes them to miniaturize. By blocking the conversion of testosterone to DHT, saw palmetto is thought to act in a similar fashion to finasteride and, for the same reason, the two medications 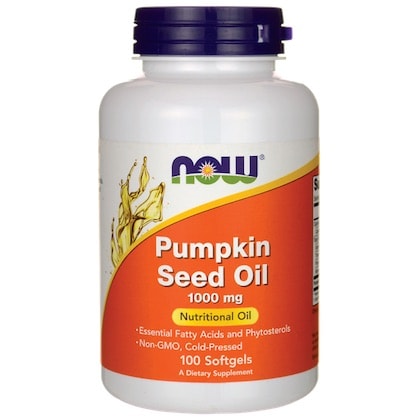 should not be taken together 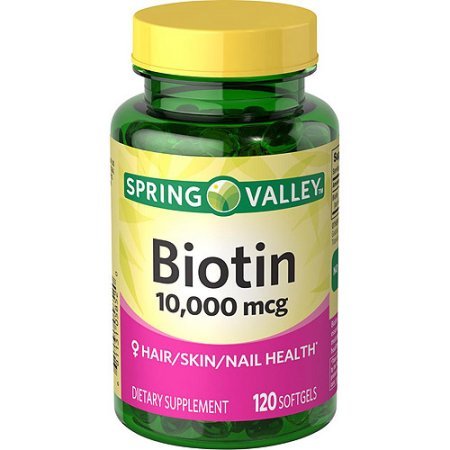 There are many over the counter products promoted as hair loss remedies that contain vitamin and minerals that are essential for hair. However, a person consuming a normal healthy diet is typically not deficient and does not need these supplements.

Biotin – Biotin is needed for hair growth as a lack of this element will result in fragile hair and nails. Although Biotin is prescribed by some doctors for hair loss, healthy individuals with patterned hair loss who take a normal diet usually are not deficient in biotin and supplementation will not change the course
of their patterned hair loss. 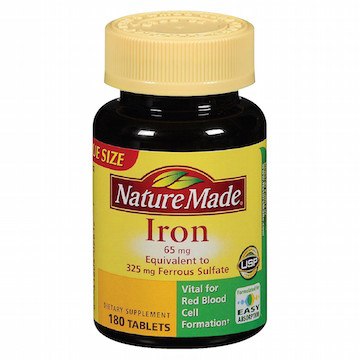 Iron – Iron deficiency, if severe, may result in hair loss. Lab work will delineate the degree of deficiency which can easily be remedied with iron supplements. Taking iron by hair loss patients who are not iron deficient will not help with typical male patterned baldness.

Zinc – Zinc is another microelement that plays a role in the development of healthy hair. Most people in North America ingest sufficient quantities in their diet so additional supplementation does not necessarily equate to healthier hair.