The Psychological Effects of Hair Loss on Men 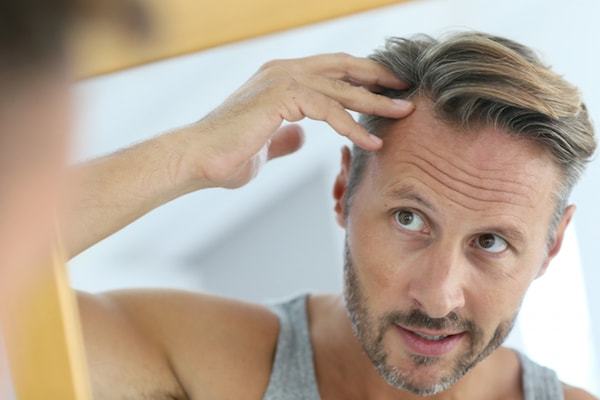 Much like women, men have been judged over the years for their appearance. From a stylish outfit to being in shape to a healthy head of hair, the overall appearance of a male can influence the way he is perceived by others. The importance of our appearance to others is one of the big reasons male hair loss can deal a huge blow to the self-esteem of men. Hair loss can change the way men see themselves as well as the way they think others see them on a daily basis.

While some men who experience hair loss accept their hair loss and move on, there are others who suffer from psychological and social issues following their hair loss. Some examples of these issues include:

It’s important to remember that hair loss is often easily treated. In many cases, the hairline can be restored to the point that the results are very natural looking and others will not be able to tell that a hair restoration procedure has occurred. From FUT and FUE surgery to non-surgical alternatives, there are a number of treatment options available to patients of all ages. The first step in the hair restoration process for males suffering from hair loss is scheduling a consultation appointment with Dr. Mohebi in order to discuss the best treatment plan to achieve the results they desire.