A recent study shows that drugs used to treat male pattern baldness, as well as an enlarged prostate, might increase the chances of depression and self-harm on the part of patients. However, the drugs that were part of the study do not increase the risks of suicide.

The study, conducted by a research team led by Dr. Blayne Welk of Western University in Ontario, focused on 5a-reductase inhibitors. This class of medications includes drugs used to combat male pattern baldness, which are also used to treat the medical condition known as an enlarged prostate gland.

Who Was the Study Conducted On?

What Were the Results of the Study? 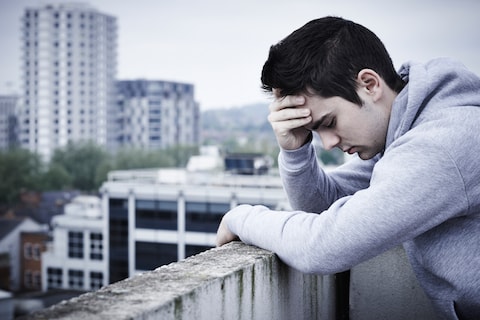 When writing the conclusion of their study, the research team said that any risks of psychiatric effects on patients stayed low. The conclusion of the study also determined that “the potential benefits of 5ARIs in this population likely outweigh these risks for most patients.”

As a reminder to anyone considering a hair transplant, one of the first steps in the hair restoration process is a consultation appointment with a board-certified doctor. An experienced and trained doctor can examine a patient and determine if he or she is physically and mentally fit to undergo a hair transplant.