Home >> What Causes Hair Loss (and How to Fight it)

What Causes Hair Loss (and How to Fight it) 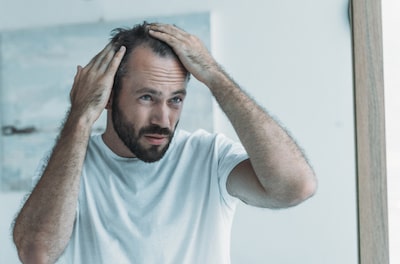 One of the most common myths about male hair loss is that men inherit the gene that causes balding to occur from the father of their mother. While many people believe this myth, the cause of male pattern baldness is often thought to involve more than one gene (which is also known as being a polygenic trait). 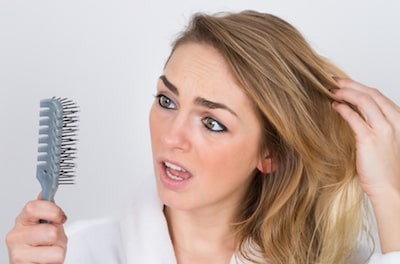 The condition known as balding has been found to be greatly associated with the gene found on the “X” chromosome. A study of over 12,000 men with European ancestry reported that people with the gene were found to have more than twice the risk of developing male pattern baldness than people that did not have it.

It should be noted that there are 63 other genes that can play a part in the development of male pattern baldness. In addition, only six of these additional 63 genes are found on the “X” chromosome.

In addition to genetics, there are other reasons patients can suffer from hair loss. They include:

Oral medications like finasteride (Propecia) can be taken by patients on a daily basis to combat male pattern baldness.

Anyone that is suffering from hair loss can start the process of treating the condition by scheduling a consultation appointment with a board-certified hair transplant surgeon. The doctor will examine the scalp to determine the cause of the hair loss as well as the medical and surgical options available to a patient. The surgeon will also set realistic expectations so the patient will have a good idea about the type of results that can be expected.

Patients that are interested in learning more about the causes, and treatment, of hair loss are invited to contact our office to schedule a consultation appointment.