Is The Mystery Behind Donald Trump’s Hair Solved? 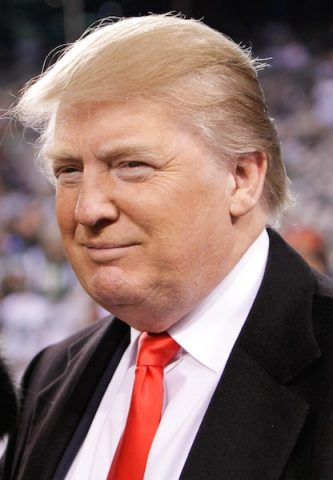 The question of whether or not Donald Trump’s hair is real or a transplant has been a topic of debate for many years. We’ve even tackled the hair raising situation about his hair in the past. It looks like the true answer might have been revealed to the public courtesy of Trump’s doctor of many years.

Dr. Harold N. Bornstein, the longtime physician to Trump, stated in a recent interview with The New York Times that Trump takes medication for three medical conditions on a regular basis. One of the medicines is a drug related to prostate care that also promotes hair growth. According to Bornstein, the drug that Trump takes is a small dose, which treats male-pattern baldness as well as lowers PSA levels. Bornstein went on to say that he also takes that medication and it has helped him, as well as Trump, keep their hair. 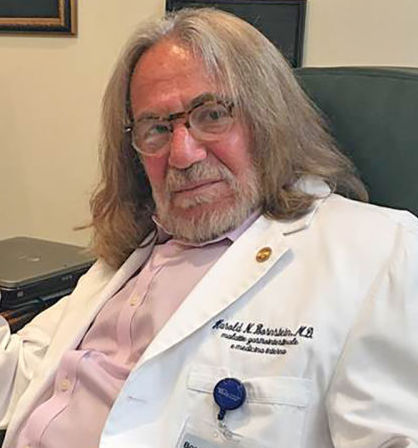 Bornstein has been the personal physician for Trump since 1980 but has not been in contact with him since he became president. As a physician, I do not endorse the doctor revealing the medical condition or the medications of his patients to the public.

Trump’s notorious comb-over continues to be a mystery in terms of what procedure he has undergone and what he is trying to hide. Is it an older style of plug hair transplants that he received before the era of modern hair restoration? Did he undergo a flap surgery in which a skin flap from the back of the scalp was rotated to cover the hairline? Or is the connection between the medicine and hair growth enough to help Trump keep a full head of hair? It will all remain a mystery until we get more information about the presidential comb-over.