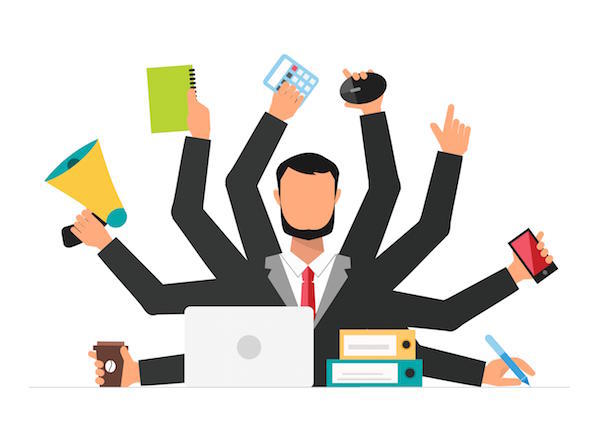 Many people dream of being successful at work and climbing the corporate ladder. However, there are some people who believe that high-paying, and stressful, jobs can be bad for the hairline.

A 2014 survey in England showed that workers who earn a significantly higher amount of money, as opposed to those who are paid less, are more likely to think their hair loss is a result of the stress from their high paying positions. The survey, conducted by the hair product L’Oreal, found that almost three-fourths of women feel that stress is the main cause for their hair loss. Furthermore, one out of three women said they had noticed thinning hair on top of their head. On the other hand, more men blamed genetics even though they felt that pressures at work also played a part. Overall, one in five of the higher paid people surveyed in England blamed the stress at work for their thinning hair.

The stress of trying to balance the pressures of work and life was especially blamed for the hair loss suffered by working women in England. According to the research, men are likely to notice their thinning hair around the age of 38 while women don’t begin to suffer from thinning hair until the age of 45 or after. The research went on to say that almost a third of women residing in the UK suffer from baldness or thinning hair while 66% of men were thinning or balding. Finally, almost 50% of men between the ages of 16-34 say their hair is currently thinning.

While the connection between high stress jobs and thin hair is not completely know, there is a hair loss condition known as Telogen Effluvium that can be the result of sudden stress. Those who are afraid their hair loss is the result of a stressful job will be best served trying to find the proper balance between their work responsibilities and their personal life.