He Won The Super Bowl – Can He Beat Hair Loss?

Tom Brady is still living a charmed life as an NFL quarterback. He moved from the New England Patriots to the Tampa Bay Buccaneers and is in the NFL playoffs with another chance to go to the Super Bowl. After his last game, he stood on the field looking very much like a football player with an athletic build and a perfect head of hair. Tom Brady’s hair has been a subject of speculation for many years and starts with looked to be a loss in the battle against hair loss. 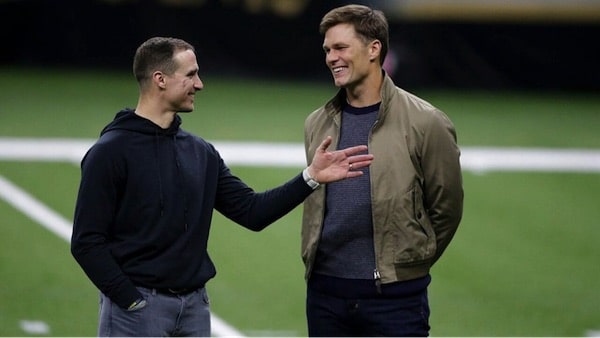 Looking at Tom Brady’s life from the outside, he seems to be living the good life:

There have been a few stumbles along the way (Deflategate and Super Bowl losses) but, in general, Tom Brady has been very blessed in his life.

One area where Tom becomes more like us mere mortals is his hairline. Maybe that should be phrased “his lack of a hairline”. There has been some speculation for many years that Tom Brady has been losing his hair and has even undergone a hair transplant.  Neither Tom nor his wife have confirmed this news. However, there have been conflicting reports over the years about Tom Brady and his receding hairline.

Here are just some of the stories surrounding Tom’s head: 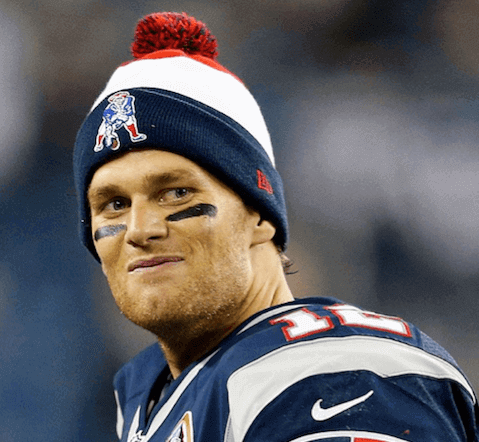 Unfortunately, all of the above stories, sightings and gossip are pure speculation. Tom’s father was bald so many experts feel that Brady is also worried about being bald at some point in the future. Until Brady himself decides that it is time to speak publicly on the matter, the truth behind Tom Brady’s ever-changing hairline will not be known by the public. Until then, fans of Tom Brady should enjoy the current look of Brady’s hair because it could just as easily look like the picture below without the help of experienced medical experts. 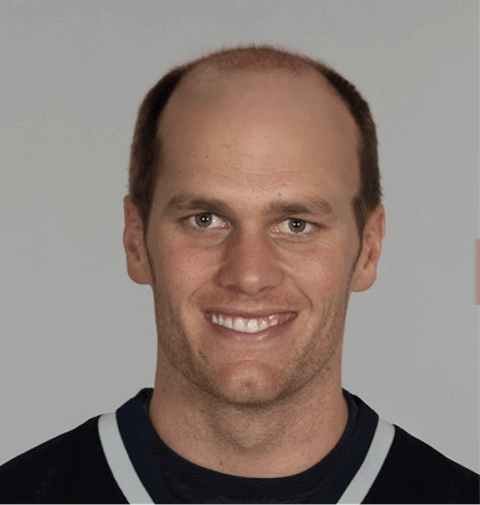