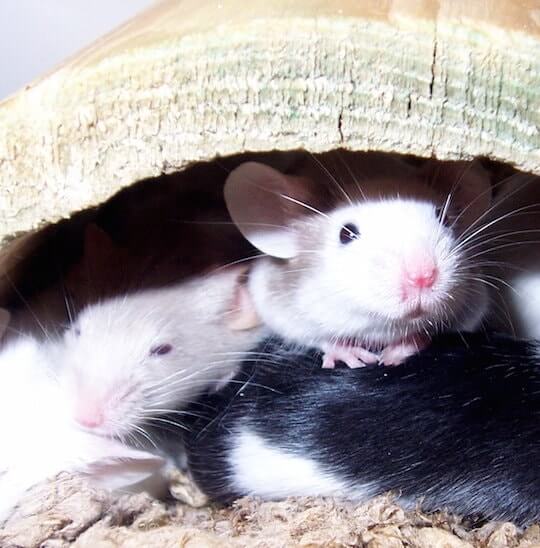 It seems like every week brings news detailing a new cause of balding and this week is no exception. As reported in the journal, Cell, researchers recently discovered a method that could help regrow hair while they were not even searching for that information. They were actually studying the role played by Tregs (anti-inflammatory immune cells) in the area of skin health.

The scientists had discovered a means to remove the Tregs (on a temporary basis) from the skin of lab mice. The researchers shaved these test mice so they could more easily observe the effects of the test. Once the experiment with the mice started, the research team began to notice something odd: The hair that was shaved did not grow back.

It was previously believed that stem cells cause hair to grow again after it falls out. However, the research team realized this will only happen if Tregs are present. When asked about the importance of Tregs to the growth of hair, Professor Michael Rosenblum, a dermatologist and immunologist at the University of California San Francisco, said “When a hair falls out, the whole hair follicle has to grow back. This has been thought to be an entirely stem-cell dependent process, but it turns out Tregs are essential.” He went on to add that the stem cells seem to rely on the Tregs to know when it is time for them to being the regeneration process.

While it was noted that removing the Tregs from the skin prevented the regrowth of hair, this only occurred if it was done within three days of the hair being shaved. After the three-day period was over, the hair would start to grow again at a normal rate even though the Tregs were removed.

The research team also believes that defects found in Tregs might be the cause of alopecia areata. Finally, they noted that the stem cells that help in the hair regrowth process are also a part of the process of healing damage to the skin, which also means that Tregs might be involved in skin healing.

Before the information regarding Tregs can be put to use in hair loss treatments, more research regarding Tregs and the role it plays in the area of hair regrowth needs to be conducted.