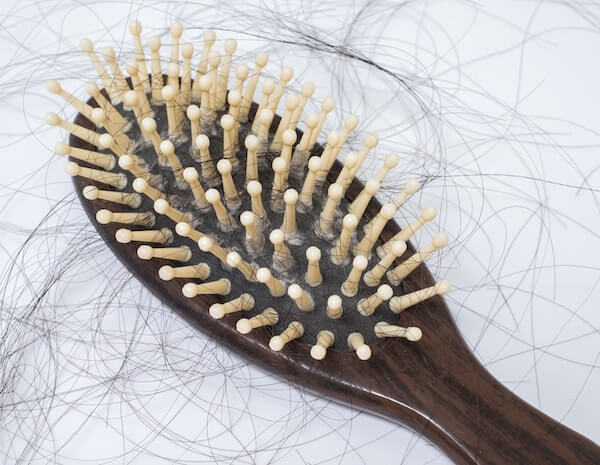 The findings from a pilot trial, published in the Journal of Clinical Investigation/Insight by Columbia University Medical Center (CUMC) researchers in September, showed the results of a Alopecia Areata study involving twelve patients with moderate to severe baldness caused by Alopecia Areata (AA). Alopecia Areata is an autoimmune disorder that can cause the loss of hair in every part of the skin. The researchers are working on treatments to eliminate the disorder or, at the very least, help with the associated symptoms and side effects.

The patients were given the JAK inhibitor, ruxolitinib, which has been previously used in animal studies. The patients in this study were given the oral JAK ½ inhibitor, which is 20mg of ruxolitinib, twice a day for 3-6 months. During the study, 75% of the patients showed significant hair regrowth as well as some improvement with their AA. Although the study was small, “it provides crucial evidence that JAK inhibitors may constitute the first effective treatment for people with alopecia areata,” stated the study’s lead author, Dr. Julian Mackay-Wiggan, an associate professor and director of the clinical research unit in dermatology at CUMC. The results were encouraging but the cure was actually only temporary for many of the patients. Once they stopped using the drug, a third of the patients started to once again lose their hair but not as much hair as they had previously lost.

During a study of another JAK inhibitor, tofacitinib, the drug proved to be less successful both during and after the trial. There were 66 subjects studied who had various degrees of AA. A total of 32% showed an improvement of 50% or greater during the treatment. However, over 2 months after they stopped using the drug, all of the patients started to show some hair loss. According to Mackay-Wiggan, these findings showed that the initial treatment produces a good amount of disease remission in patients who suffer from moderate to severe AA. However, there is some maintenance therapy that might be needed. Also, both drugs caused mild side effects such as weakening the immune system.