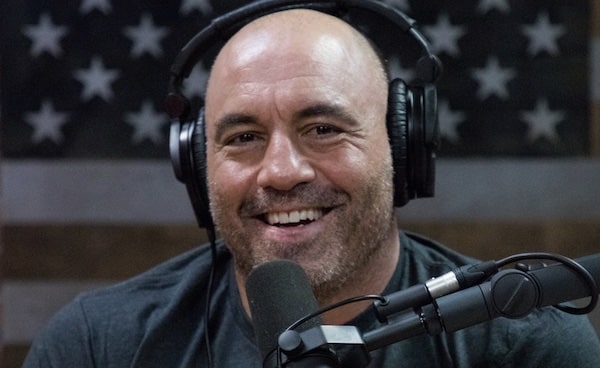 Joe Rogan is known for many things in the entertainment industry. He is one of the most popular personalities associated with the UFC thanks to his color commentary duties. He is also one of the most well-known podcast hosts in the world along with being an actor and a comedian. Rogan is also known for the large scar on the back of his head. He recently decided to address the issue of the scar on his head by revealing the scar is the result of a hair transplant procedure.

When furthering discussing his hair transplant procedure, Rogan said “Now the way they do it, in a lot of places they do it differently, they do one individual follicle at a time. I just was scared that I was going bald. I was like, what can you do. And they tell you like they can fix it. I was like Oh great, I’ll just get it fixed, but it doesn’t really fix it.”

While people across the world make the decision to have a hair transplant, Rogan believes that having this procedure was not a choice he should have made in the past. “I should have just shaved my head, I just didn’t know the freedom.”

Reasons why Joe Rogan had a Hair Transplant 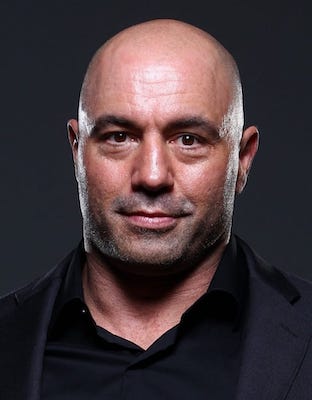 As mentioned above, Joe Rogan has been a success in many aspects of the entertainment world. Before becoming an acclaimed podcaster and UFC commentator, he was known for his work on the TV show, “NewsRadio” and his stand-up career.

Because of his work on the comedy stage and on TV, Rogan believed that a negative appearance to his hair could have an impact on his career. The worries about the look of his hair made him terrified of the thought of losing the existing hair and being bald.

When recalling his feelings at the time, Rogan said “I think I was 28, well I just started acting on TV and I was panicking, my hair was like seriously falling out. And I was like, this s**t is going quick and I was like where is it gonna go. I knew that part of the reason why I was making money was the way I looked.”

Even though he was worried about the possible loss of his hair, it did not have a big impact on his employment prospects as he has become a star in various mediums and reaches a large audience each week with his podcast.

While Joe Rogan regrets having a hair transplant, there are many celebrities and “everyday people” that are happy with the results they have gained from having professional hair restoration surgery.

One of the most popular hair transplant choices is Follicular Unit Extraction (FUE) where the hair grafts are removed from the donor area of the scalp on an individual basis. Thanks to the ability of the doctor to harvest the hair grafts individually, as opposed to having to cut a strip of skin out of the scalp, patients are able to enjoy a rejuvenated hairline that lasts a lifetime.

Unlike Joe Rogan, there are some celebrities that do not want to share the fact they made the decision to have a hair transplant. One of our most popular Los Angeles hair transplant options is Celebrity Hair Transplant™ by Dr. Parsa Mohebi. This outpatient hair restoration procedure, also available at our San Francisco hair transplant surgery center, is an outpatient procedure that involves little downtime post-surgery and little to no detectability. Because this hair restoration procedure is more labor-intensive than other techniques, the number of hair grafts that can be transplanted during the surgery is more limited in number.

Before making the decision to have a hair transplant, the first step is scheduling a consultation appointment with one of our board-certified surgeons that is experienced in performing hair transplants. Our doctors will examine the scalp of the patient to determine the cause of the hair loss, the amount of available donor hair and the type of results the patient can expect to see. Once the doctor and the patient agree about the type of hair transplant that will best provide the desired results, the procedure can be scheduled.