Home >> Does a Hair Transplant Affect The Perception of Patients by Others?

Does a Hair Transplant Affect The Perception of Patients by Others?

According to a study published last year in JAMA Facial Plastic Surgery, men who had a hair transplant were perceived as being more approachable and successful as well as appearing to be more attractive and youthful. The study was conducted to determine if a hair transplant has a clear impact on the perceptions of others when it comes to looking youthful, enjoying social success and being attractive.

How the Study Was Conducted

A controlled study was performed from November 10th to December 6th of 2015 utilizing surveys (conducted on the Internet) of 122 people viewing photos of men and their hair transplants. Observers were shown photos side by side of each study participant and were asked to compare the two images. The 122 participants were shown 13 “before and after” photos. Of the 13 images, 7 of the men had undergone a hair transplant while the remaining 6 men were part of a control group. The people viewing the photos were asked to evaluate the men in the pictures on their perceived approachability, attractiveness, level of success and age ranked on a scale of 0 to 100.

What Do the Results Say? 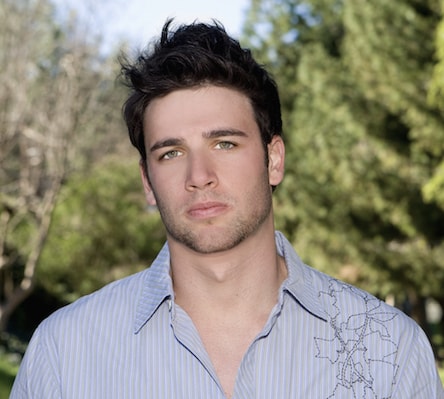 When the results were revealed, men having a hair transplant were viewed as more attractive and younger looking. Their appearance after a transplant was also seen as more approachable and successful. In general, these traits have been shown to play a part in the perception of a person being more successful in social and work situations. The data does suggest that a hair transplant can play a big part in the positive perception of these four traits.

The results of this study reinforce the results from a study I conducted in 2008 with Dr. William Rassman to quantify the psycho-social impact of the loss of hair on male patients with typical male-patterned baldness. Our study used eight criteria to determine if men who had a hair transplant in the past showed increased levels of happiness, energy and confidence among other feelings. The results showed that 18% of our study group felt a greater sense of well-being and overall happiness.

The results from a hair transplant can have a positive impact on many of the psychological problems normally associated with hair loss. If you are interested in having a hair transplant, please fill out our consultation form and someone from our office will be in touch with you.