Game of Thrones Season 7 Finale: “The Dragon and The Widow’s Peak”

Last night’s season finale of Game Of Thrones has everyone talking. In this episode, [Spoiler Alert] we find out that one of the main players, Jon Snow, is the rightful heir to the Iron Throne. The episode also ends with Jon and the Mother of Dragons, Daenerys, together in bed. This comes to us as a surprise, as Daenerys has rejected almost every man trying to get close to her thus far.

What is the real secret behind Jon Snow’s success in conquering the world as well as the heart of Daenerys? Could it be his hair? Here is a breakdown of the King of The North’s hairline. 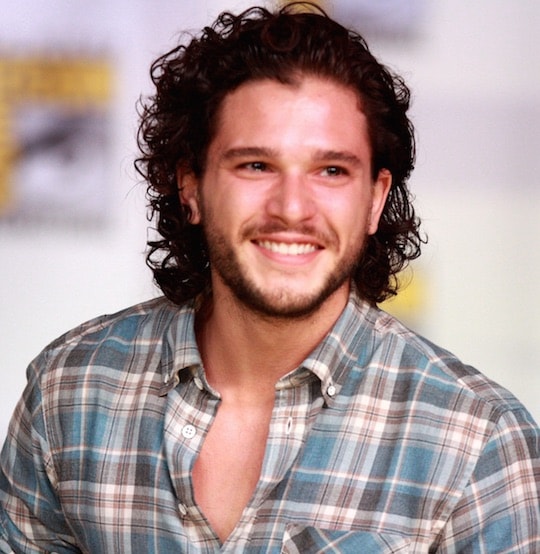 The King of the North is very well-known for his flowing, curly locks and his full beard. According to an article in GQ Magazine, Snow’s hair is naturally curly and dries the way you see it on TV. As well as having a very low, or “juvenile” hairline, Jon Snow also sports the classic widow’s peak.

Whether or not the widow’s peak or his luscious curls are the source of the character’s success, it is clear that he has had a considerable influence on the public, as more and more patients have been coming to our office to get a widow’s peak or strengthen an already non-balding hairline.