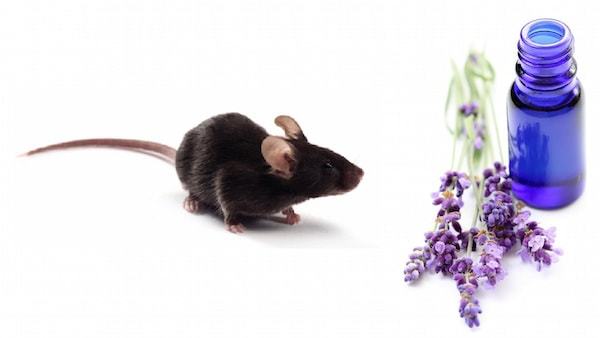 A recent study was conducted to determine if there were any hair growth effects from the use of lavender oil on a test group of female mice. The mice were split into a number of groups including a normal group, a positive control group, a vehicle control group and two experimental groups. The backs of the mice were covered with a test compound solution that was applied topically at an interval of once per day, 5 times during the week for a 4 week period. Any hair follicle number changes, as well as hair follicle depth and dermal thickness, were observed in the skin tissues while the total number of mast cells were seen and measured in the hypodermal and dermal layers.

The positive control group along with the two experimental groups exhibited a significant increase in the number of hair follicles, a deeper hair follicle depth and a thicker dermal layer. They also exhibited a rather decreased number of mast cells as opposed to the normal group.

The results from the study indicate that lavender oil does have a rather pronounced effect on promoting hair growth. It should be noted that there wasn’t much of a difference in the thymus weight among the various test subjects. However, both the relative and absolute weights of the spleen were much higher in the positive control group than any of the other groups during the 4th week of the study. This leads to the conclusion that lavender oil can be applied, and viewed, as a promoter of hair growth.

Is this something that we recommend for human hair?  Not yet.  Studies like this should be repeated in human models since human scalp hair is structurally different than mouse hair. We’ll keep you updated in our hair loss blog if lavender oil, or any other treatment, becomes an effective hair loss treatment for humans in the future.