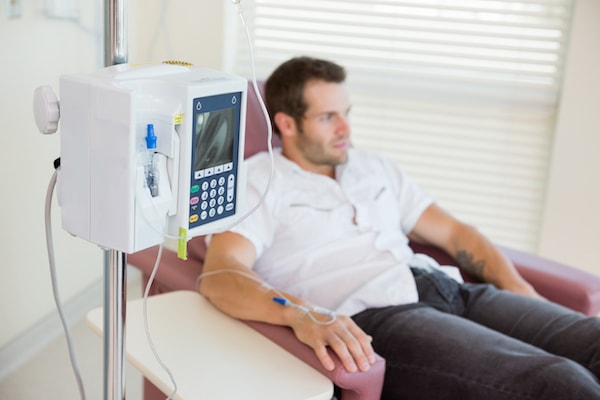 One of the most common side effects from chemotherapy is the loss of hair by patients. However, recent evidence shows that cooling devices might be able to prevent hair loss due to the chemotherapy process. According to two studies recently discussed in JAMA (Journal of the American Medical Association), two scalp cooling devices were shown to prevent alopecia induced by chemotherapy in women suffering from breast cancer.

The first study focused on 180 women undergoing chemotherapy for breast cancer in the first or second stages. The women in the study were randomly assigned to have no cooling treatment at all or to undergo scalp cooling. The patients who had scalp cooling began wearing the cooling cap 30-minutes before chemo began and then 90-minutes after the chemotherapy treatment. The results, after 4 chemo cycles, showed less than 50% hair loss happened in half of the cooling device study group as opposed to the women in the other group.

There were no reports of any serious adverse effects in either study group and the quality of life in both studies mostly favored the patients who wore the cooling device. When it comes to the general public using the cooling devices, the one used in the second study has been cleared to be marketed as of 2015. The device used by patients in the first trial study is still being reviewed by the FDA. Whether or not either device enjoys widespread use remains to be seen but the results shown are promising for patients currently undergoing chemotherapy as well as any patients who will require chemo in the future.