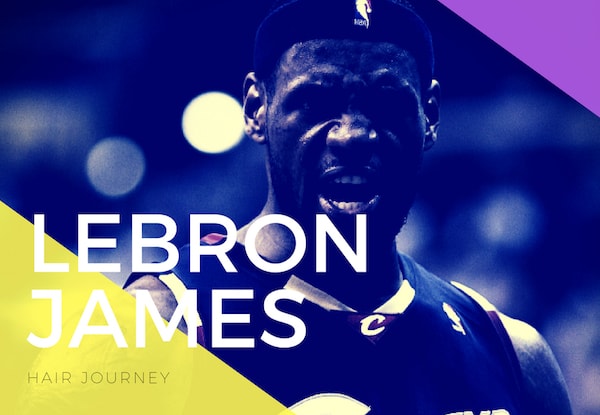 The newest and most highly-anticipated addition to the Los Angeles Lakers, LeBron James, is famous for more than just his jump shot. In addition to being part of NBA championship teams, his Lebron’s hair and hairline have been the subject of much scrutiny, debate and countless memes. In 2015, we wrote about the mystery behind his hairline and concluded that LeBron likely had an FUT hair transplant in order to restore his hairline. As you can see in the below photo, there is a visible scar that seems to be the result of an FUT procedure. Since then, his hairline has seemed to change in appearance a few times. While others enjoy discussing his hairline, James has mostly kept quiet on the matter. 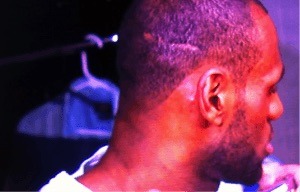 The back of Lebron’s head displaying a clear strip-harvest surgery scar.

Is LeBron opening up about his hair transplant?

Despite what seems to be multiple attempts to conceal his receding hairline, James has recently seemed to embrace his hair. He has even joined in on the jokes about his ever-receding hairline. Take a look at this repost from LeBron’s personal Instagram page:

Hey, @kingjames! The beard-to-scalp #HairTransplant is a real thing! We can help you get your hair looking like @dwyanewade’s in no time 😎 Tap the link in our bio to learn more about #BeardToScalpHairTranplant https://parsamohebi.com/resources/publications/beard-scalp-fue-hair-transplant-pros-cons/

Notice how LeBron jokingly describes a beard-to-scalp hair transplant with his then teammate, Dwyane Wade. Was James simply joking or was he actually alluding to having this procedure performed on his scalp? Either way, this is the most we have ever seen LeBron talk about his hair as it seems to have been a sensitive subject until now. That being said, we’d like to let LeBron know that the procedure he was explaining, a beard to scalp hair transplant, is a real procedure. The procedure provides natural looking results that last a lifetime. Our office would be more than happy to hook him up now that he is a member of the Lakers!

What is next for Lebron’s hair?

Although LeBron seems to be more comfortable joking around about the current state of his hairline, he is now living in Los Angeles which is the land of plastic surgery and self-improvement. We wouldn’t be surprised if the pressure from living in Los Angeles gets to him and he decides to address the appearance of his hair. He might even decide to get additional grafts before stepping back into the spotlight before the next season.

There are also many rumors that his budding acting career was one reason that James chose to come to the Lakers. He even landed the lead role in “Space Jam: A New Legacy” AKA “Space Jam 2”. Since he will be seen on the big screen as the lead of this movie, this would give James more reasons to get additional hair grafts to touch up his hairline.

The entire city of Los Angeles is excited to have their first superstar since the retirement of Kobe Bryant (who also famously proclaimed the biggest difference between his early years and later years was his ability to grow hair). We are looking forward to seeing LeBron take the floor in a Laker jersey no matter what his hair looks like!